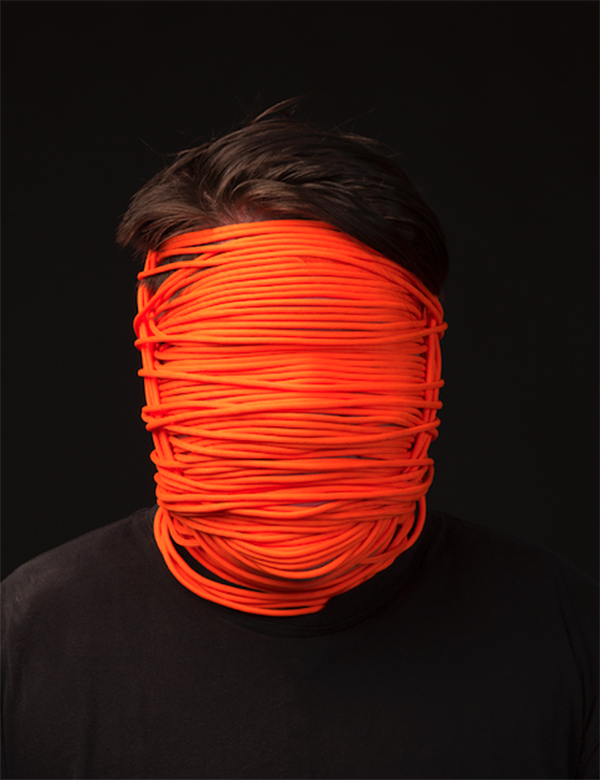 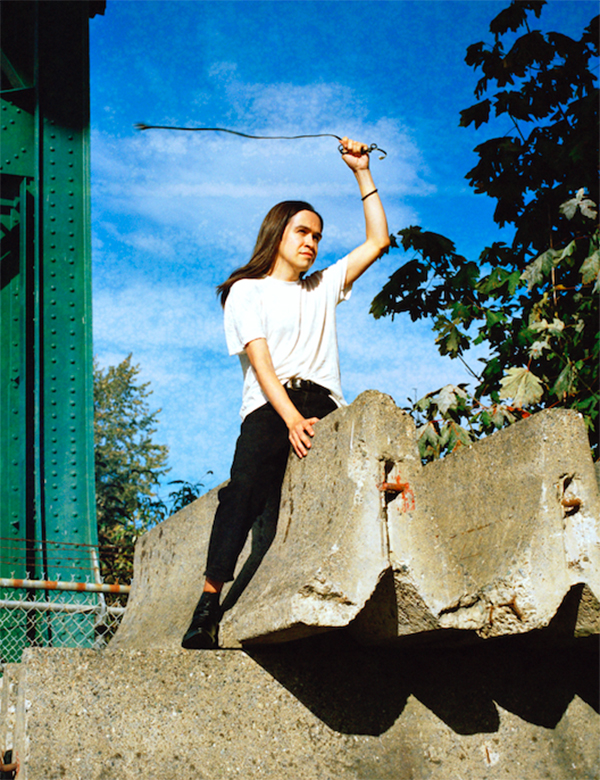 Visibility is a tricky beast for queer and trans NDNs (or is it invisibility)? In rural places, queer and trans NDNs are somehow both invisible — erased, hidden, made afterthought — and hypervisible, surveilled by white rural and Indigenous communities alike, if they find the codes and customs of a colonial gender binary to be an uncomfortable fit.

It is invisibility that makes queer and trans NDNs the running kind, the kind that flees to the flashing lights of the city. But invisibility meets NDNs in the city too, in spaces where Indigenous representation can mean identity claims based on vague and distant ancestry. Sometimes NDNs can be surprised to encounter an Indigenous art community with no NDNs at all, composed of peoples who would wear their skin, put them to their grave, and make them disappear. Yet, ironically, it is visibility in the city that marks the bodies of queer and trans NDNs as undesirable within the necropolitics of white-dominated communities. It is visibility that makes Indigenous queer and trans NDN youth in cities over-policed and often street-involved.

In response, Lacie Burning’s photograph Blockade Rider contends the queer and trans NDN desire to just be, while always somehow existing liminally, somewhere between struggling to be seen and fighting to blend in. Burning photographs queer and trans NDNs as they are. Sometimes they are city dwellers with a classic James Dean style, like the individual in Blockade Rider. These city slicker NDNs might ride concrete and brandish black leather whips that are far cries from the horses their ancestors made kin with, and the traditional whips made lovingly by kokums, but they are still NDNS, nonetheless. Their environment is equal parts urban development — nature carved out in designated city grids — and steel beams, much like the spirit of queer and trans NDN themselves, caught in a tumbling abyss between their traditional land, the imposition of city space, and the cyborg adaptations of their traditional knowledges. Still, whatever your kink is, there’s no denying that the life atop that concrete does have the advantages of its worldly pleasures. Because what is an NDN if not a lover of a little chaos and absurdity at the end of time?

Lacie Burning is a Kanien’kehá:ka and Onöñda’gega (Mohawk & Onondaga)  multidisciplinary artist and curator from the Six Nations of the Grand River Reserve, who is currently working out of Vancouver, British Columbia which is situated on Unceded Coast Salish territory. Their work focuses on politics of Indigeneity and identity from a Haudenosaunee perspective through photography, performance and sculpture. They hold a BFA from Emily Carr University of Art + Design with a focus on photography and Indigenous art. In 2019, they won the Renee Van Halm + Pietro Widmer Graduation Award for Visual Arts, and most recently, they were first runner-up for the 2020 Philip B. Lind Prize and longlisted for the 2020 New Generation Photography Award.

Jas M. Morgan is a Toronto-based Cree-Métis-Saulteaux SSHRC doctoral scholarship recipient, a McGill University Art History Ph.D. candidate, and an assistant professor in Ryerson University’s Department of English. They previously held the position of Editor-at-Large for Canadian Art and served as the Arts and Literary Summit programmer for MagNet 2019. Morgan’s first book nîtisânak (Metonymy Press, 2018) won the prestigious 2019 Dayne Ogilive Prize and a 2019 Quebec Writer’s Federation first book prize, and has been nominated for a Lambda Literary Award and an Indigenous Voices Literary Award. Morgan is the co-founder of gijiit: a curatorial collective that focuses on community-engaged Indigenous art curations, gatherings, and research dealing with themes of gender, sex, and sexuality.