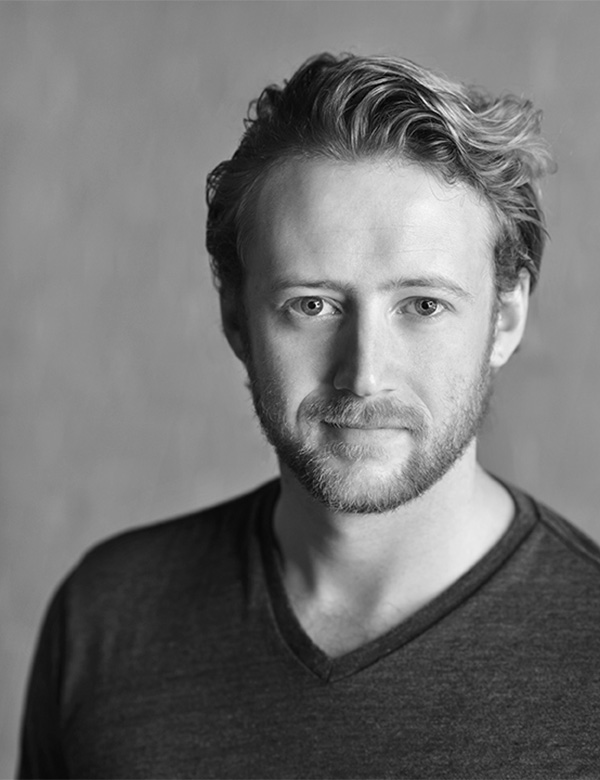 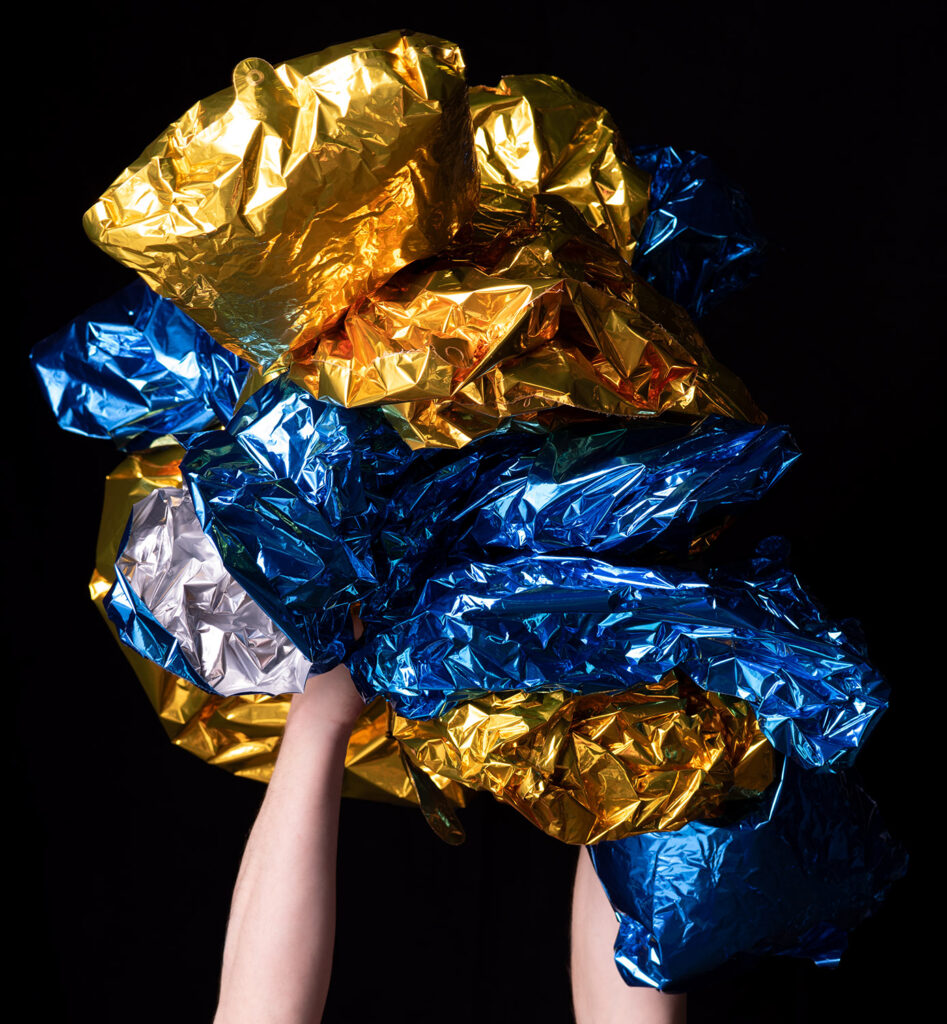 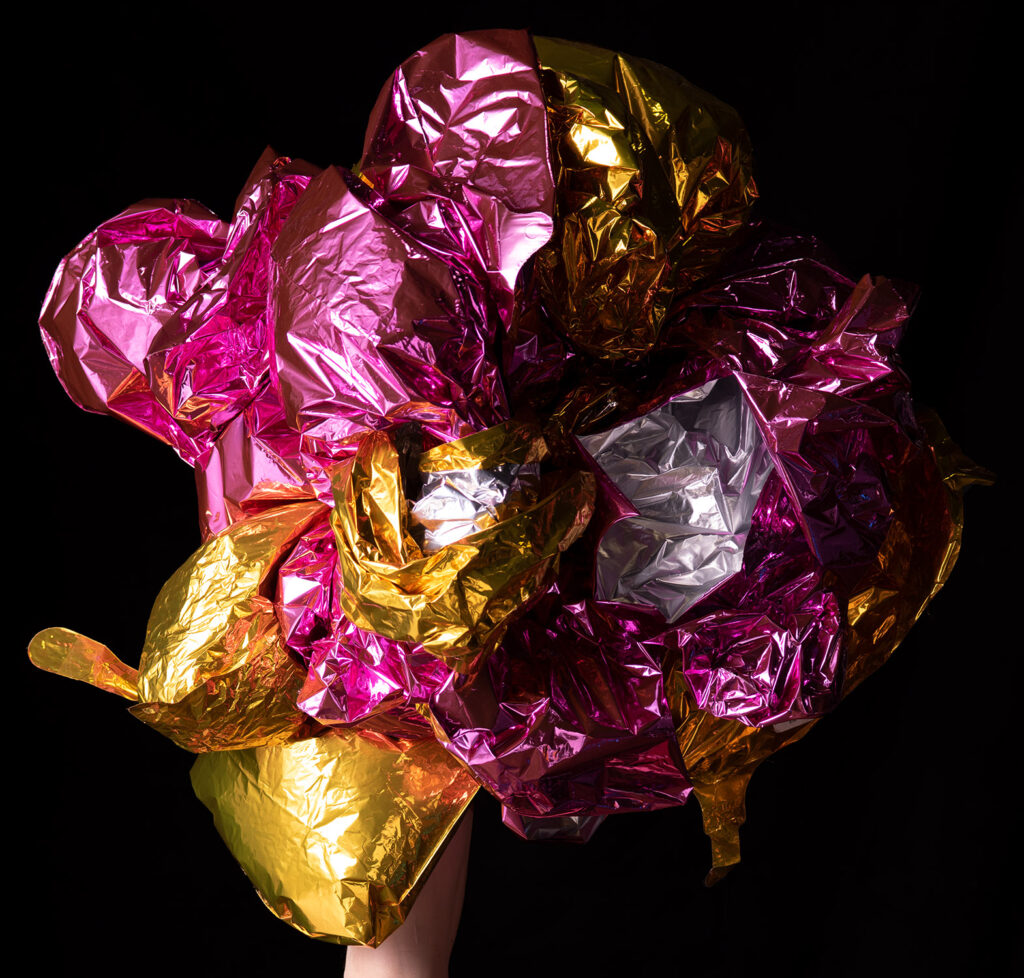 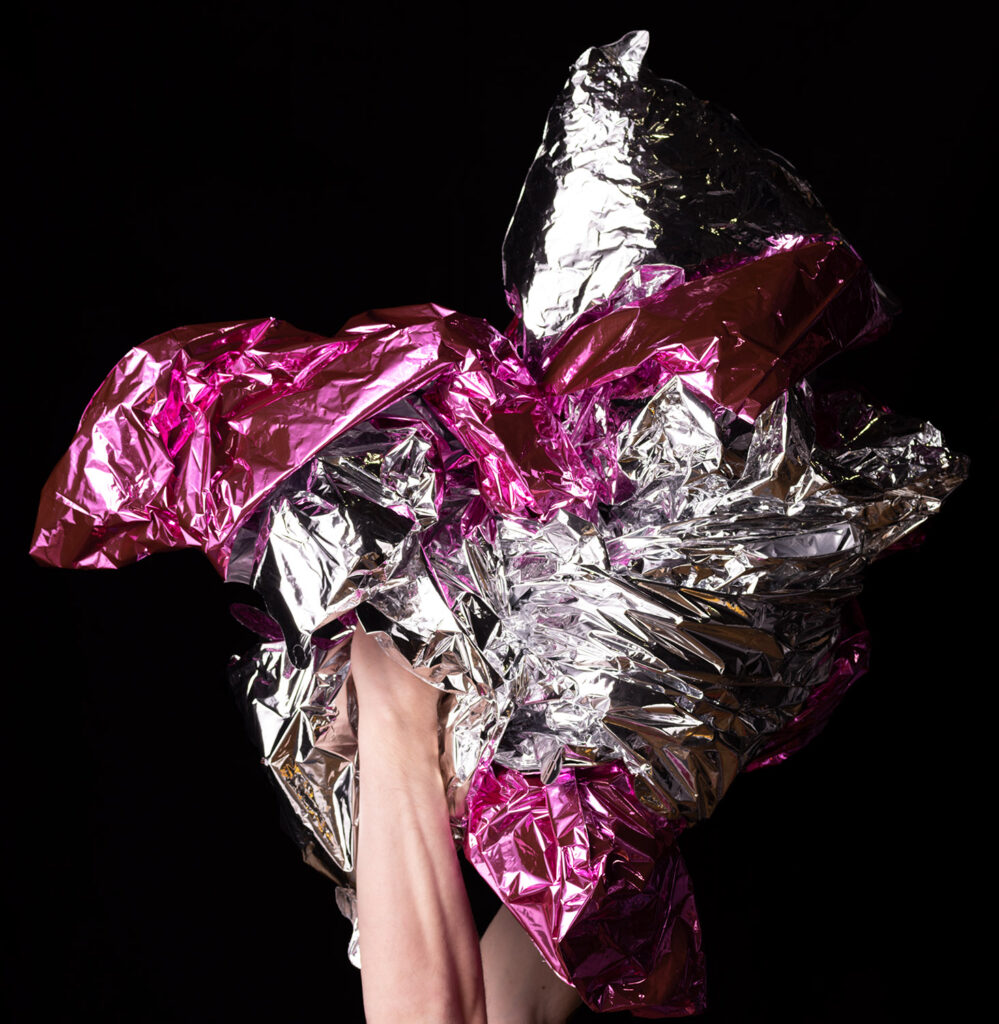 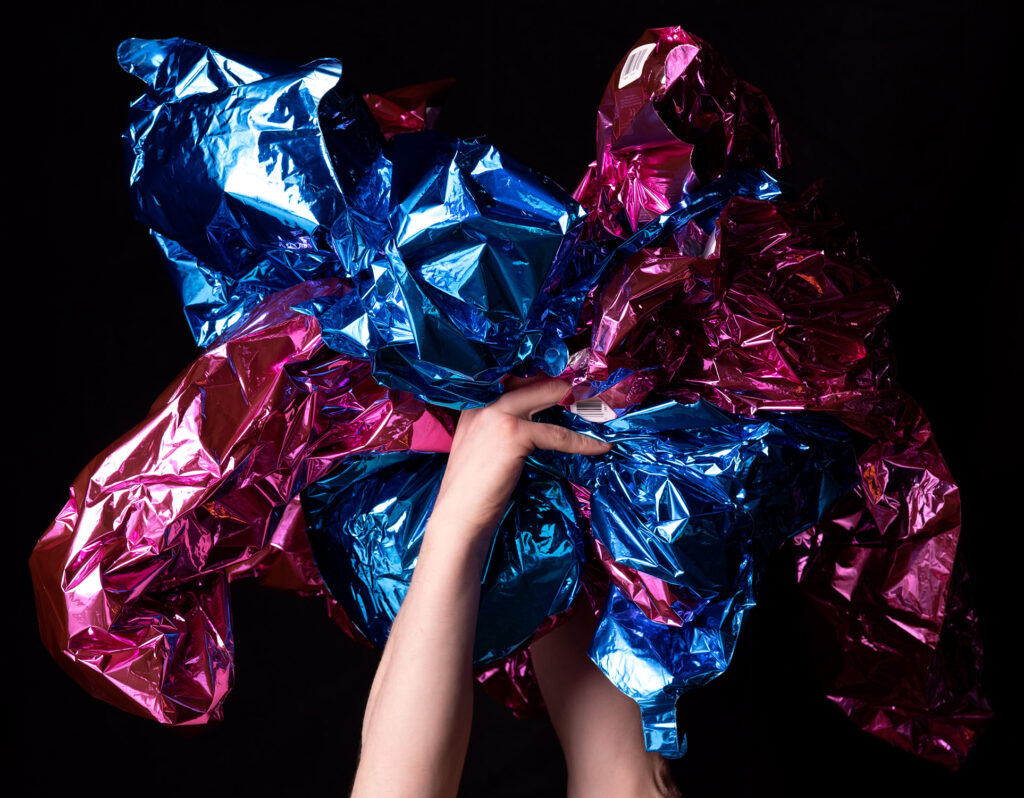 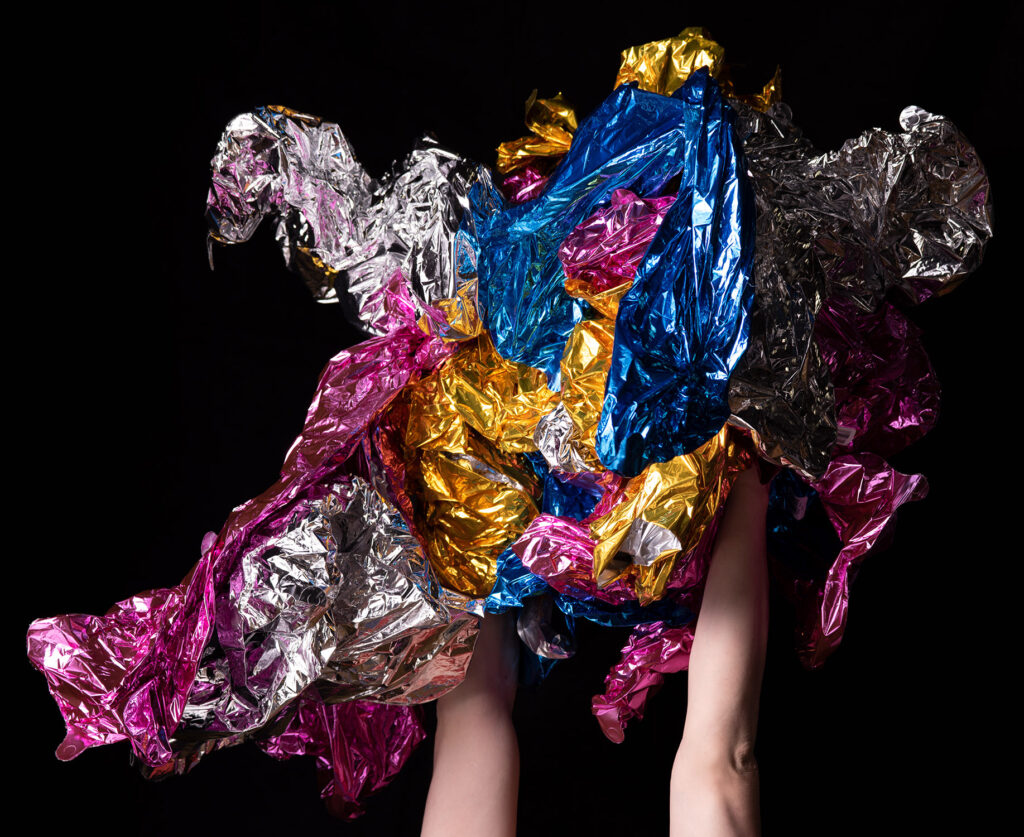 Stranger Than Queer
by Justin Ramsey

To risk a tautology: being queer is a strange experience.

Not because being queer is, in itself, strange. There is nothing aberrant about non-heteronormative desire or expression. For most of human history, such roles and relations have been accepted, even celebrated, as normal. From ancient Greece to feudal Japan, to 19th-century America and England, the occurrence of queer existence is as widespread and enduring as civilization itself.

To dispel the social stigma surrounding non-straight sexual identities, LGBTQ+ advocates have long insisted that queerness is embedded in genes: that some people are born a certain way, and that’s that. But a recent major genomic study has revealed the implausibility of pinning sexuality to genetics. Queerness is neither entirely biological nor necessarily confined to a small minority. Queerness is simply inevitable. It will flourish when condoned, and resist when suppressed. It is part of being human — humans being but one of many hundreds of species that engage in homosexuality.

No, being queer isn’t strange. What’s strange is having to justify or apologize for it.

It is this exact strangeness that sits at the crux of Christopher Lacroix’s video and photographic series We do not know where we started, we do not know when we will end. Lacroix’s work is an exercise in making meaning out of incoherence; an attempt to declare dignity despite irrational prejudice and pervasive myth. Tired of seesawing between apology and justification — between “I’M SORRY” and “YOU’RE WELCOME” — Lacroix enacts rejection by crushing these words, in the form of balloon letters, against his body. Sometimes he fails; when he succeeds, the blowback looks painful.

The video is humorous, but also uncomfortable. There is something too familiar about Lacroix’s struggle — the outsized effort and simple, anticlimactic outcome. Watching it is bittersweet. This is a work I hope to return to one day, years from now, and watch again with bemusement: “Remember when being queer used to hurt?”

Christopher Lacroix is an artist of Scottish, French, and Irish settler ancestry. His ancestors participated in the colonial project as farmers, arriving to this stolen land between the early 1700s and early 1800s. In the hundreds of years since their arrival, Lacroix has lost all emotional connection to his ancestral homelands in Europe, leading to the false naturalization that he “belongs” in the land occupied by Canada. He lives and works in Vancouver which is located on the unceded territories of the xʷməθkʷəy̓əm (Musqueam), Sḵwx̱wú7mesh (Squamish), and Səl̓ílwətaʔ (Tsleil-Waututh) nations.

Justin Ramsey is a curator living and working on unceded territories of the Sḵwx̱wú7mesh, xʷməθkʷəy̓ əm, and səl̓ilwətaɁɬ Nations. As a queer nonbinary person of mixed-race Black heritage, his interests include identity formation and performance, gender-queerness, and issues of visibility and exclusion within the visual arts. Ramsey is Assistant Curator at The Polygon Gallery, and holds a Masters of Arts in Comparative Media Arts (2015) from Simon Fraser University. His current projects include an international group exhibition of artists working primarily through self-portraiture, examining how costume, make-up, and masquerade reveal rather than conceal identity.

Christopher Lacroix offers insights into his public art project ‘We do not know when we started, we will not know when we will end’ at Broadway–City Hall Canada Line Station, part of the Capture Photography Festival 2020 Public Art Program.